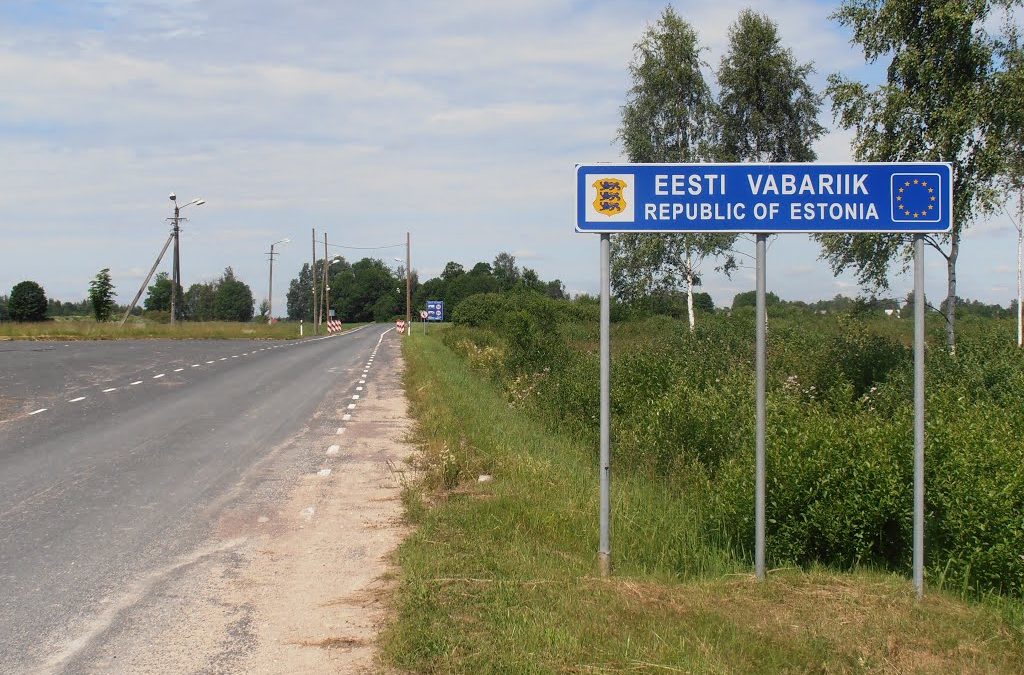 17,616 persons took up residence in Estonia and 12,358 persons left Estonia in 2017. Thus, positive net migration reached a record high in 2017, with immigration exceeding emigration by 5,258 persons. Approximately half of the people who came to Estonia were returnees: Estonian citizens, coming back from other countries, mainly Finland.

The biggest group among those who immigrated to Estonia and were not returnees, were citizens of Russia, Ukraine, Finland and Latvia. Based on net migration, the number of citizens of Ukraine and Latvia increased the most (by 744 and 683 persons, respectively).