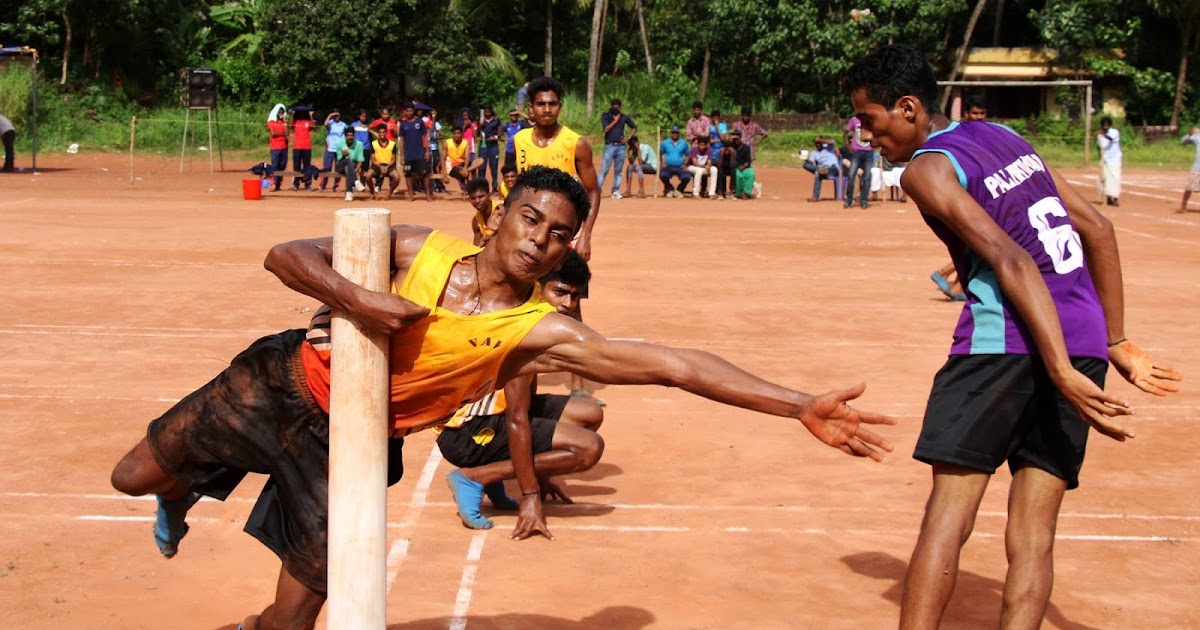 We are collecting the games of the world!

Summer is the time for being more outdoors, running and jumping and generally rediscovering the playful inner child we all have somewhere inside 🙂

To make summer (and later other seasons, too :)) more fun, we are collecting different indoor and outdoor physical games that are played in other countries.

Please share some of your favorite games with us!
We are especially interested the games from other countries that are not played so much in Estonia.
GO TO THE GOOGLE FORM

What kind of games?

The main thing is that it has to (1) be physical games, (2) be doable in Estonia, (3) should not require lengthy process of learning, and (4) should suit a group of people.

More concretely, we are looking for the games that

…and last but not least…
you need to know the basic rules (so it should not be a game you have only heard about and you do not know for sure how it is played).

For example, it can be a game that can be played both professionally, but at the same time also can be played by people who have just learned the rules. For example, cricket is not so well-known in Estonia, it requires a lot of knowledge and skills to be played well, but still, a basic game can be played after some hours of learning and it is fun.

What will we do after collecting the games?

After we collect the games, we will do two things:
1) We would like to have a small public event in Southern Estonia in which we could teach local people 1-2 games and then play together. Just for fun, to mingle, meet new people, spend a day outdoors outside of Tartu. This activity would be for adults and young adults, not for kids.

2) If there are games that can be played with kids, we would like to share them with Estonian schools and Liikuma kutsuv kool – an initiative that promotes kids having more opportunities for physical movement and is working towards integrating different movement-based games to be a natural part of kids´ school days. We think it will be a nice gift to Estonian schools and will add a multicultural perspective into their work.

Do you have any questions or thoughts? You are welcome to get in touch!